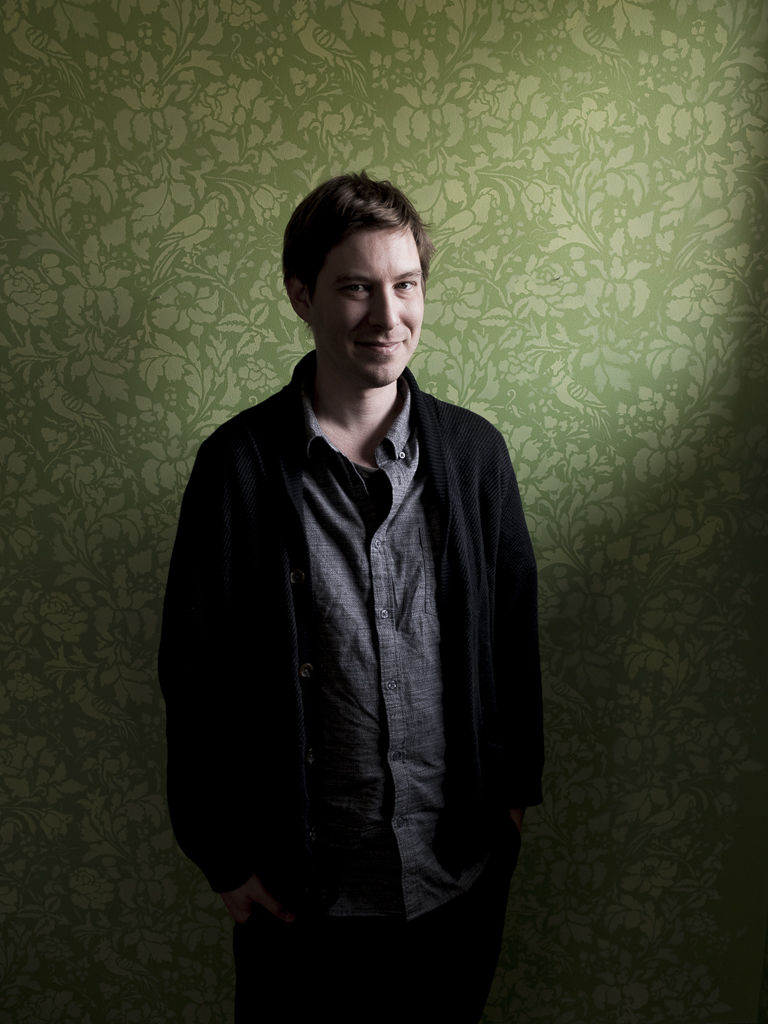 Leaning heavily on analogue synthesis, Ofir’s music is melodic in its core. Through the orchestration of classical instruments along with punk-rock and electronics, he applies to his melodies an experimental approach and Noise.

Ofir received his Bachelor and Master degrees in music composition at the Royal Conservatory of The Hague, the Netherlands.

His music has been performed internationally, selected cities include: Tel Aviv, Athens, Amsterdam, Belgrade, Brussels, Chicago, and Sao Paolo. His work has been featured at Musikprotokoll new music festival in Austria, Bolzano Jazz Festival in Italy, and MATA Festival in New York City.

In 2014 Ofir moved to the United States and lived in Cincinnati, OH, until 2017. He is currently located in Atlanta, Georgia.

You can reach Ofir at ofirklemperer[at]gmail.com.